On 9th July 1993 Her Majesty the Queen Mother opened the Memorial, realising a long-term project instigated by Battle of Britain pilot and Guinea Pig Geoffrey Page.

The site is approached from either Dover or Folkestone on the B2011 at Capel le Ferne.

The Memorial is open throughout the year but the car park and visitors’ centre are only open between April and September inclusive.

There is much more information on the memorial website:

Below is a selection of photos taken over the years since 1993. 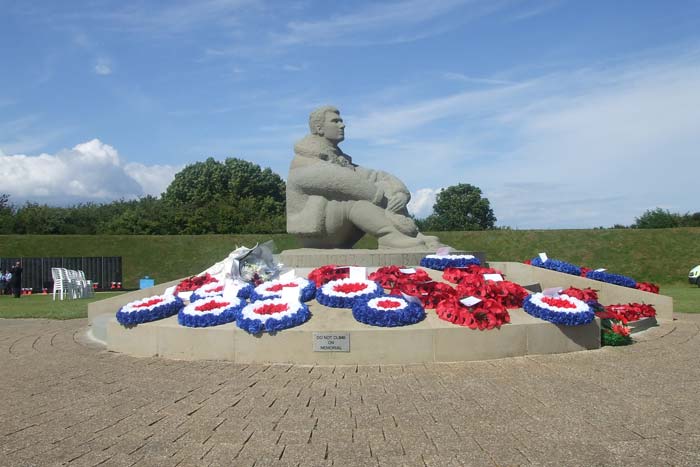 The centrepiece is a seated figure of a young pilot gazing out over the Channel towards France….. 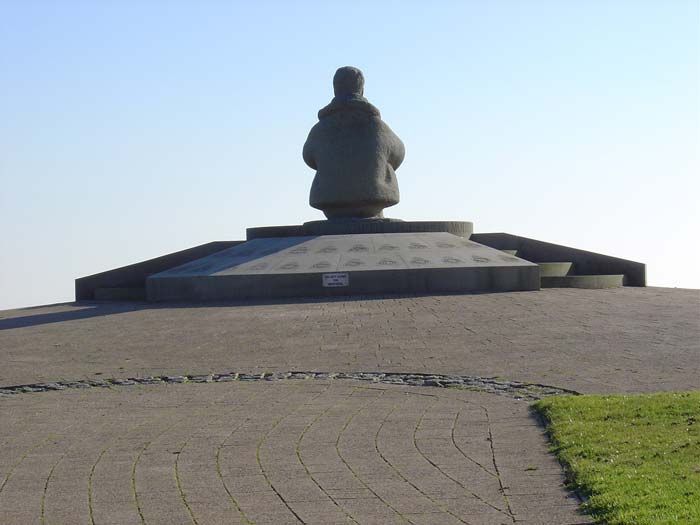 …………but most visitors are drawn on arrival to the ‘Squadron Dog’, representing the mascots of all Fighter Command squadrons in 1940. 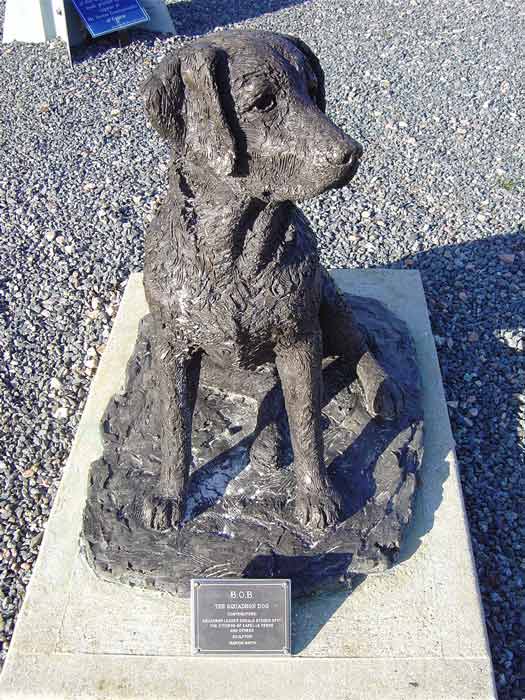 Other attractions are a full-size replica Hurricane (in the markings of Geoffrey Page’s aircraft)…….. 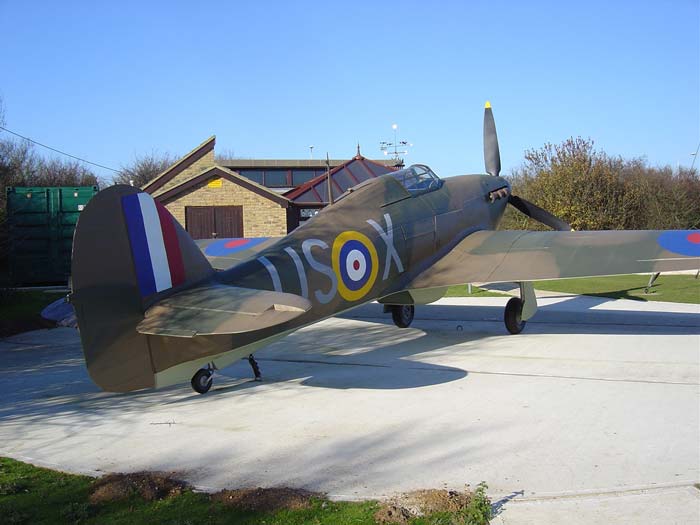 ………. with explanatory notice board……. 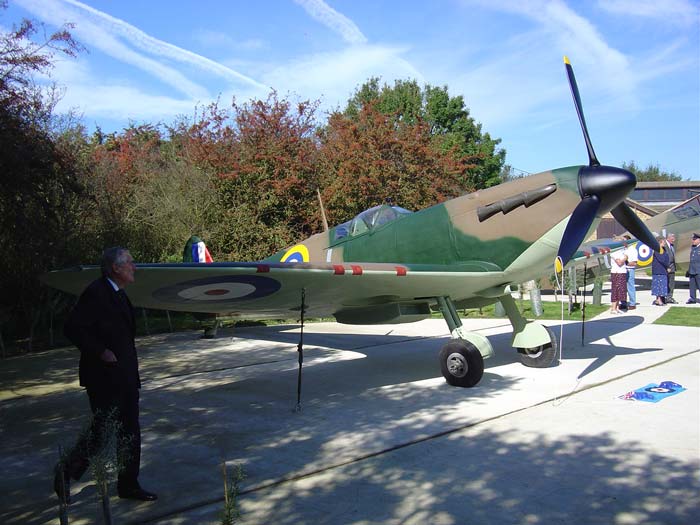 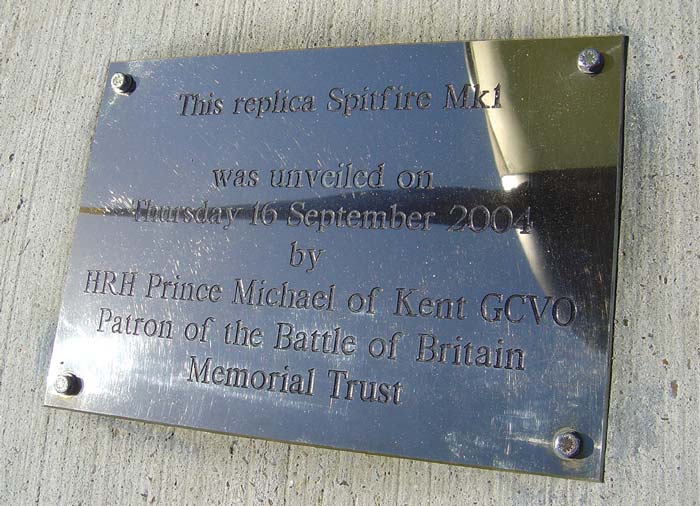 The annual open day in July sees displays by re-enactment groups and flypasts. 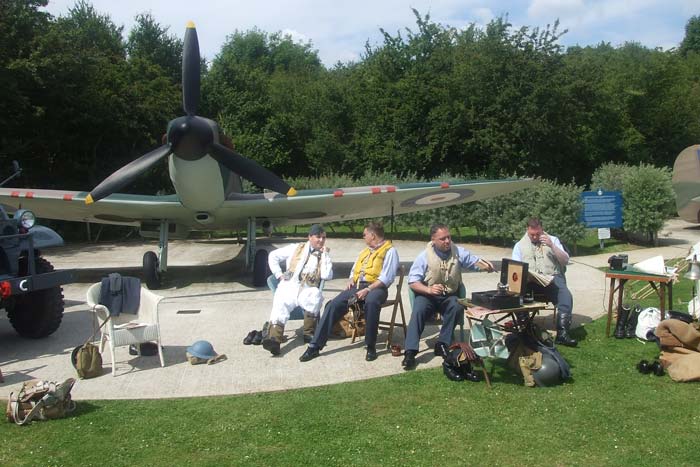