This church, in the Strand, London, is believed to have been adopted by Danish residents in the 9th Century when they were allowed into London after converting to Christianity. They had been previously driven out by Alfred the Great. Being a seafaring people, the Danes named the church after St.Clement, the patron saint of mariners.

The church was rebuilt by William the Conqueror but subsequently deteriorated until it was demolished and rebuilt by Christopher Wren in 1682.

The church was gutted by fire on 10th May 1941 after being hit by a large German incendiary during the London Blitz. The outer walls, the tower and steeple survived but the interior was totally gutted. 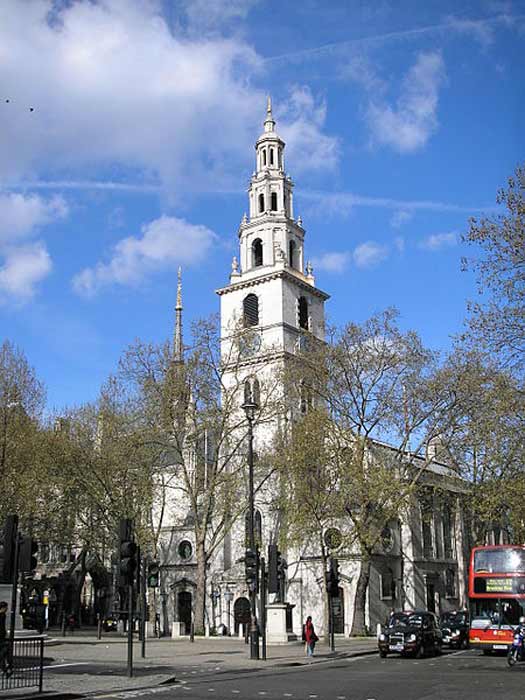 The ten bells (see below) crashed to the ground and were put into storage for recasting after the war. The church remained derelict until 1953 when it was taken over by the Royal Air Force to be dedicated as a memorial to those men and women of the Allied Air Forces who had lost their lives in the war. Shrines along the inner walls were included in the redesign to hold Books of Remembrance listing over 150,000 casualties.

After an appeal for funds the church was completely restored and re-consecrated on 19th October 1958 as the Central Church of the Royal Air Force. 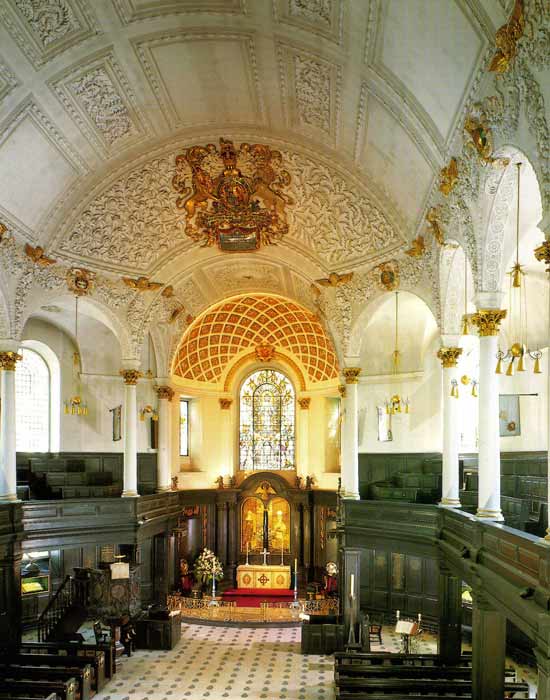 The stone floor leading to the altar has over one thousand badges of RAF squadrons and units, hand-carved from Welsh slate.

There are also memorials to the United States Air Force and Polish Air Force plus a considerable array of memorabilia. The original wooden pulpit (by Grinling Gibbons circa 1700) is in place, having been removed for safekeeping at the start of the Blitz. The Crypt is now a bright and airy chapel. 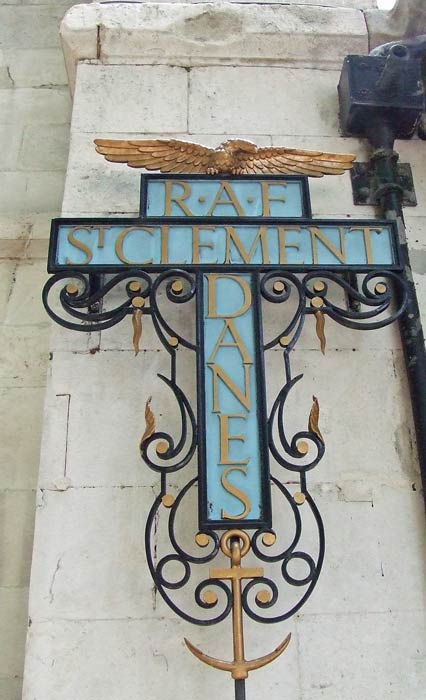 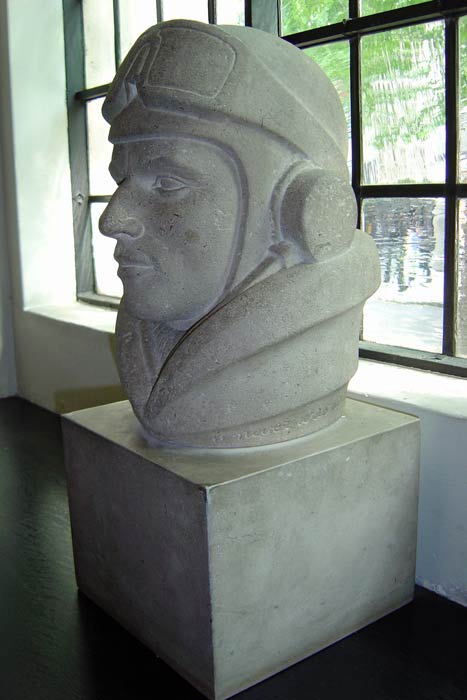 The church is open daily between 9am and 4pm ( except Bank Holidays). It is also the venue for special services and events so please check before your visit on 0207 242 8282. 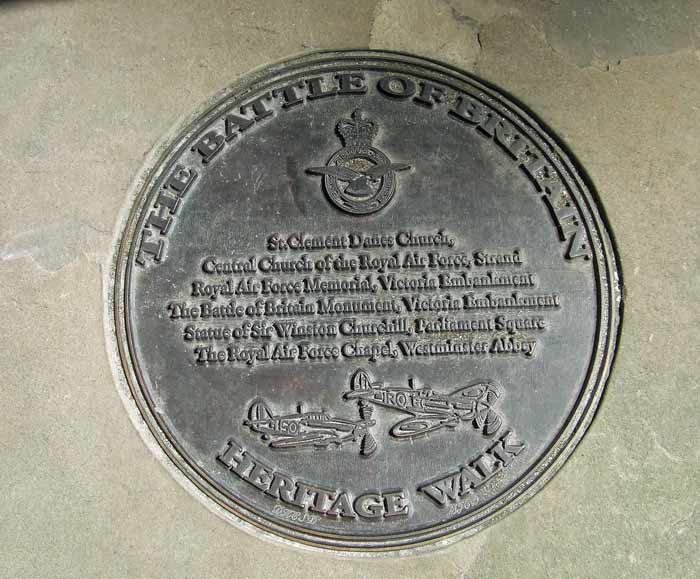 Above: the church is a stop on the Battle of Britain Heritage Walk

The Bells of Saint Clements

Although this rhyme is famous, little is known of its origins. The first printed version appeared in “Tom Thumb’s Pretty Song Book” (Vol.II) of 1744. The rhyme is certainly very old and appears in a number of versions with less than total agreement as to which lines should be present or in which order. It has been suggested that it originated in a dance, in which the people danced up and down the streets to the ringing of the bells. “Gay go up and gay go down” could refer to the movement of the gaily-coloured sallies on the bellropes as the bells are rung.

The macabre ending is of interest. It might refer to the executions which took place at night, when the victims were escorted through the streets of London as the bells tolled.

St Clement’s, Eastcheap, makes a claim to be the church referred to, on the strength of the presence in medieval times of a market selling Spanish oranges near Old London Bridge very close to the church’s location.

St. Clement Danes’ bases its claim on the fact that in the Middle Ages it was common practice for ships to sail upriver to a point west of the city in order to avoid paying the city’s harbour dues, and discharge cargoes at what is now the Victoria Embankment. In those times the churchyard of St Clement Danes’ reached down to the riverbank. The cargoes were transported through the churchyard to Clare Market (where now the London School of Economics now stands) just yards from the church.

A toll in fruit is likely to have been levied for this privilege. In 1920 the Reverend Pennington Bickford instituted the custom of distributing an orange and a lemon to the children of St Clement Danes’ school annually before the end of March, and how this practice was restored along with the church by the Royal Air Force in 1957.

The church has a healthy Friends group, details and more information at :